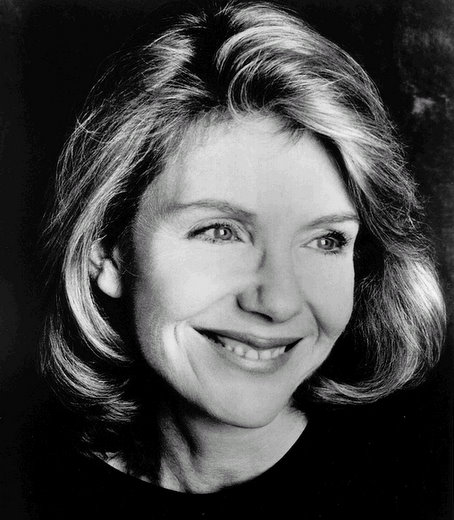 There’s a hole in the world.  Or, to spin it like my yoga teacher, nothing’s broken, it’s neither right or wrong: things are just out of…balance.  The GOP is gaining again, ironically invoking their nauseous less-government mantra as they fight like dogs to give the rich a tax pass and legislate morality re: telling me what I can or can’t read, watch, or who I can love (This is the will of the people?  These are not people I want to know).  I’m gaining an hour tonight (hello sleep), an adjustment that’ll rob me of sorely needed daylight hours.  The seasonal changes are running my sinuses rampant, a state of headachy affairs that casts a fog over my sex drive, eyesight and productivity.To top it off my Demeter doldrums are dialed a pitch above heartbreak as I watch my idols leave the known world.  Double knockout this week, when composer Jerry Bock joined his Fiddler on the Roof partner Joseph Stein in musical comedy heaven.  James MacArthur, a sweetheart of an actor who’ll be forever famous as Danno on the original Hawaii-Five O TV series died in October, as did Tom Bosley (Happy Days, Broadway’s Fiorello) and Leave It to Beaver’s Barbara Billingsley (I can still hear Eddie Haskell’s cloying “Hello, Mrs. Cleaver” in my ear).This morning I felt a hole in my heart as NY1 announced the death of Jill Clayburgh.  Earlier this week a tip that something was amiss came via the news that daughter Lily Rabe was taking a leave from Broadway’s The Merchant of Venice for a family emergency.   The death of her mother was the last thing I imagined.  Clayburgh had me at hello the first time I saw her onscreen in a 70s made-for-TV drama called Hustling; since then I’ve been smitten with those saucer eyes and that voice, a vinegary alto that made dialogue ping (From An Unmarried Woman: “He was buying a shirt at Bloomingdales and fell in love.” Just Rent It).  It was a steady career that didn’t burn as bright as it should have (it always pissed me off when, mentioning her name, my enthusiasm was met with a blank face.  People are dense), making me think what a broken thing this Hollywood, that couldn’t find more to do with her.  Thank heavens for the New York stage, where she graced three plays in a single season a few years back: The Clean Room, A Naked Girl on the Appian Way, and a revival of Neil Simon’s Barefoot in the Park (as the mother: the whole time I couldn’t help thinking what a great Cory Bratter she would’ve been in her day).  My stomach hurts as I write this—an ache to fill the void.  RIP, to one whose charm offensive never failed to make me smile.  Miss you already.
Leave a comment