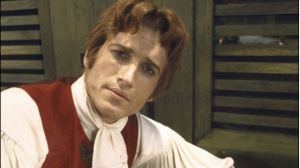 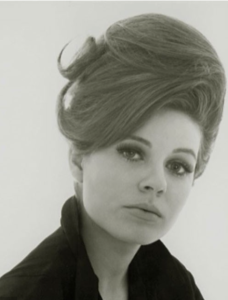 For us union performers, the names Ken Howard and Patty Duke were synonymous with leadership; both served as president of the Screen Actors Guild at pivotal transition times. Duke famously took over the reins from William Schallert, a case of TV-bred nepotism (Schallert played Duke’s character’s father and uncle). More recently Howard shepherded the merger between SAG and AFTRA, creating one powerful union (and doubling union dues for its membership).

But both were actors first. Duke, one of the youngest Oscar winners for her role as Helen Keller in The Miracle Worker, went on to play herself as twins in her own television series, and famously, the big-haired tornado Neely O’Hara in Valley of the Dolls, a show business melodrama that’s for the ages, one that grows more entertaining with each viewing. Howard started on the stage, scoring a Tony Award in Child’s Play, before creating roles in 1776 (as Thomas Jefferson) and Seesaw. A blond Colossus, television and film inevitably beckoned; while famous for the series The White Shadow, I’ll never forget him as Blythe Danner’s charm-to-burn husband in ABC’s short-lived Adam’s Rib (yep, an adaptation of the Hepburn-Tracy comedy).